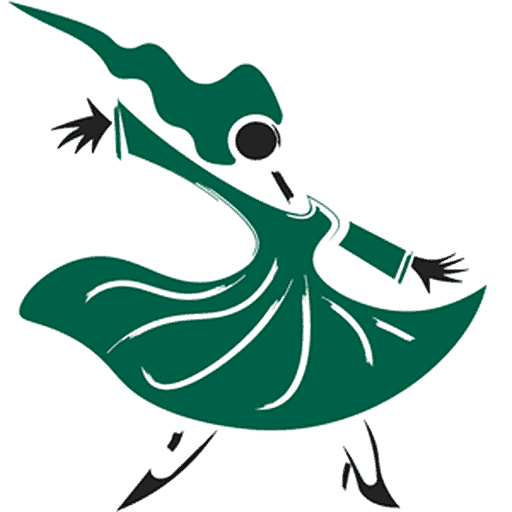 Some artists still have a long way to go to find their very original sound. But only these detours can create a clear, mature, relaxed and at the same time very urgent and pressing space for sound and artistic personality. One of these artists is Lemo on Tour (LEMO) from Vienna. He grew up in Graz and can look back on the large number of band projects and live experiences that culminated with him about six years ago. LEMO has always attached great importance to music, its energy and expressiveness. Never wanting to corrupt it because he needs to make money from it, he has taken on various jobs. He has worked as a station cleaner, pizza taxi driver, as well as a financial advisor, among others. He looks at his music and his songs, just like the diary of his life. Music full of emotions, from euphoria to melancholy, from love to lust to all kinds of sadness. LEMO poured all the good times into his songs and became a good friend to his listeners. All this is presented in a natural and simple way, and each sentence is spoken in a raw and experienced voice. LEMO’s success so far proves this. He released four singles between 2014 and 2016, “Vielleicht der Sommer”, “So leicht”, “Der Himmel über Wien” and “So wie du bist”, all of which are very outstanding. The first album “Stück für Stück”, released in 2016, ranked 12th in the domestic album charts. Then he cooperated with EAV: “Gegen Den Wind” is not only the highlight of LEMO’s drive, but also one of the most successful radio programs in First General Uncertainty. With the launch of “Alte Seele, Part I”, 2019 saw the release of another song that has remained in the top 20 of the airplay charts for several months. Due to his talent of forming true emotions in music, he was awarded “Composer of the Year” at the Amadeus Awards several times in four years. LEMO not only composed beautiful songs, but thanks to his training as a sound engineer at the SAE Institute in Vienna and as a sound engineer at ORF, he also found a wonderful and warm similar sound that created his own sound. Part of it is his environment, although there are so many words that emit melancholic emotions, carefully watching the songs has become a great joy of the record. But more and more news shows that LEMO is especially an excellent live musician. Surrounded by an agile and careful support band, LEMO has performed with James Blunt, Walk off the Earth, Söhnen Manns, Mark Forster, Revolverheld and others. He can always win over the audience immediately. Because LEMO is cool and accessible, every line of lyrics is relaxed and urgent, funny and clear.